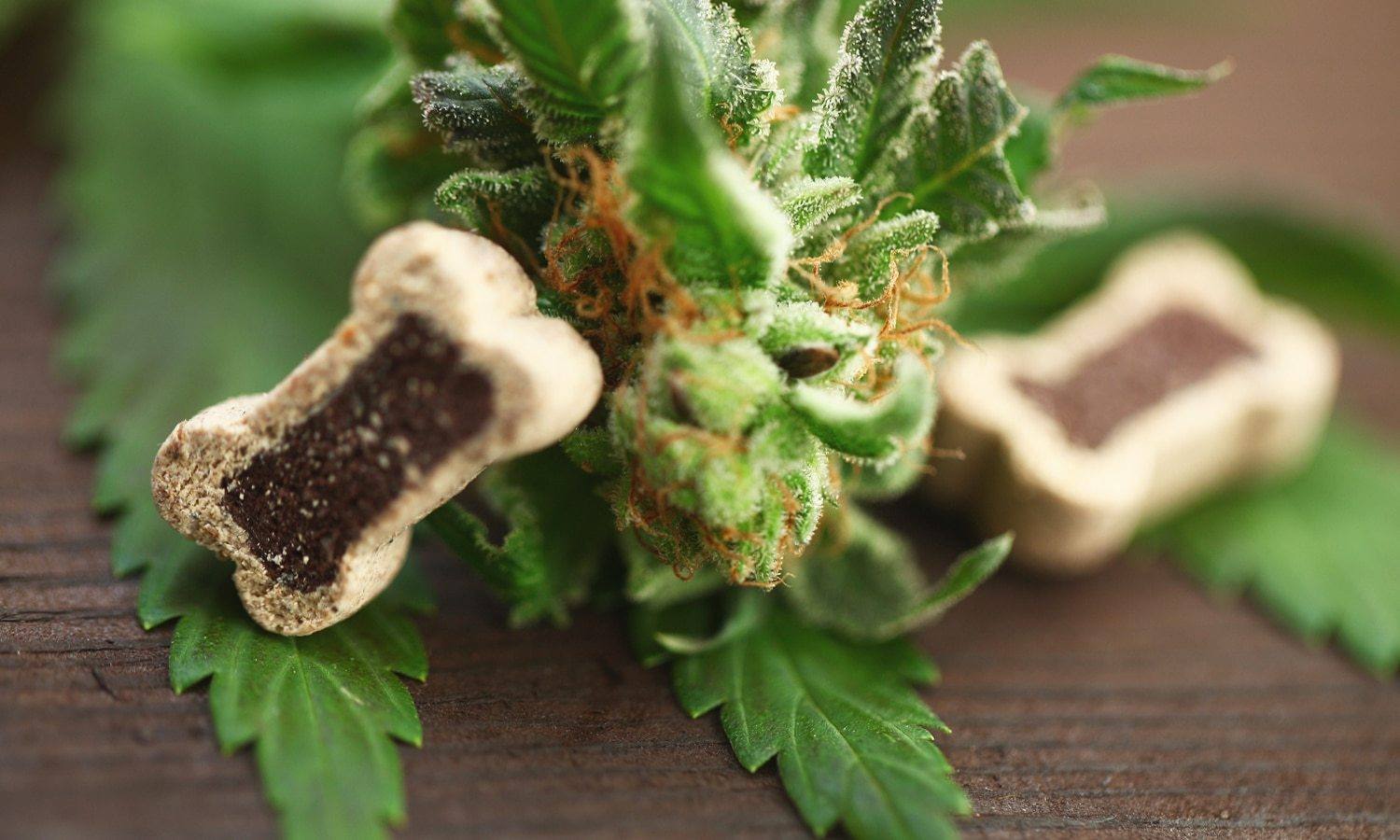 Cannabidiol (“CBD”), a cannabinoid found in hemp plants, continues to grow in popularity as a market commodity. As a nonpsychoactive cannabinoid, CBD is enjoyed by a wide variety of consumers. It has become quite common to see CBD added to food or sold as dietary supplements for both people and pets, despite the fact that the U.S. Food and Drug Administration (“FDA”) maintains that both CBD and THC are illegal additives to food and beverages and that the products containing the substances cannot be sold as dietary supplements. Below, we explore the FDA’s current position on CBD in food and dietary supplements.

The 2018 Farm Bill, formally known as the Agricultural Improvement Act of 2018, removed hemp from the definition of marijuana in the Controlled Substances Act (“CSA”) and exempted tetrahydrocannabinol (“THC”) derived from hemp from the federal scheduling of THC. While marijuana is still classified as a Schedule I drug under the CSA, removing hemp from this definition paved the way for legal cultivation, possession, sale, and distribution of hemp and hemp derivatives. Additionally, Congress expanded the 2014 Farm Bill’s definition of industrial hemp to specifically include cannabinoids, such as CBD. Under the 2018 Farm Bill, hemp is officially defined as

the plant Cannabis sativa L. and any part of that plant, including the seeds thereof and all derivatives, extracts, cannabinoids, isomers, acids, salts, and salts of isomers, whether growing or not, with a delta-9 THC concentration of not more than 0.3 percent on a dry weight basis.

By specifically utilizing the term “cannabinoids,” Congress clarified that all cannabinoids found within the hemp plant, including CBD and its extracts and other derivatives, are legal for sale and transport in interstate commerce, so long as it falls beneath the 0.3% THC concentration level.

Though the 2018 Farm Bill granted significantly more authority to states to readily regulate growth, production, and distribution of hemp and hemp derivatives, it also contributed to a widespread misunderstanding that the law made CBD legal for food and dietary supplements. The 2018 Farm Bill did not alter the FDA’s ability to regulate CBD or hemp products, nor did it change the legal definitions of “food additives” or “dietary ingredients.” Despite the progressive language in the bill, CBD remains subject to the same rules and requirements concerning new food additives, dietary ingredients, and dietary supplements.

The FDA’s Stance on CBD

The FDA, in short, maintains the position that it is unlawful to sell food and dietary supplements that contain CBD, as it was studied as a “drug” before it was marketed as such. This stance is supported by the Federal Food, Drug, and Cosmetic Act (“FD&C Act”), as it is unlawful to market and sell foods that contain any added, unapproved “drug.” While this ruling has seen its share of exemptions for substances that existed in foods before they were studied as drugs, such as caffeine and baking soda, CBD is not included amongst these exceptions. To date, however, the sole actions taken by the FDA thus far regarding CBD involve labeling claims on packaging or advertising that makes reference to the prevention, diagnosis, mitigation, treatment, or cure of specific diseases or conditions. Under the FD&C Act, any claim that an article may treat, prevent, cure, or mitigate a disease is a drug claim. The FDA has issued several warning letters to CBD companies regarding this prohibited language, requiring direct and immediate action to correct the violations. Failure to correct the violations can result in legal action, such as product seizure, injunction, or other.

Congress continues to intensify pressures toward the FDA in an attempt to reach comprehensive clarity regarding CBD’s legal status. Specifically, Kentucky Senator Mitch McConnell continues to press the FDA to drive forward in their CBD policymaking, as the Bluegrass State is heavily invested in hemp agriculture. Additionally, House Bill 5587 (“H.R. 5587”) proposed in January of 2020 aimed to amend the FD&C Act to include CBD or hemp-derived CBD substances as legal dietary ingredients. In March of 2020, the FDA released a congressionally requested report on their progress, but, to the dismay of Congress and the hemp and CBD communities, little progress has been made. Congress has continuously asked for legal clarity for some time from the FDA, but the FDA estimates a three-to-five-year timeline for resolute policies.

The cannabis lawyers at Ritter Spencer PLLC work with FDA regulations pertaining to CBD and routinely advise on compliant marketing and advertising strategies. Contact Ritter Spencer or give us a call at 214.295.5070 for more information.