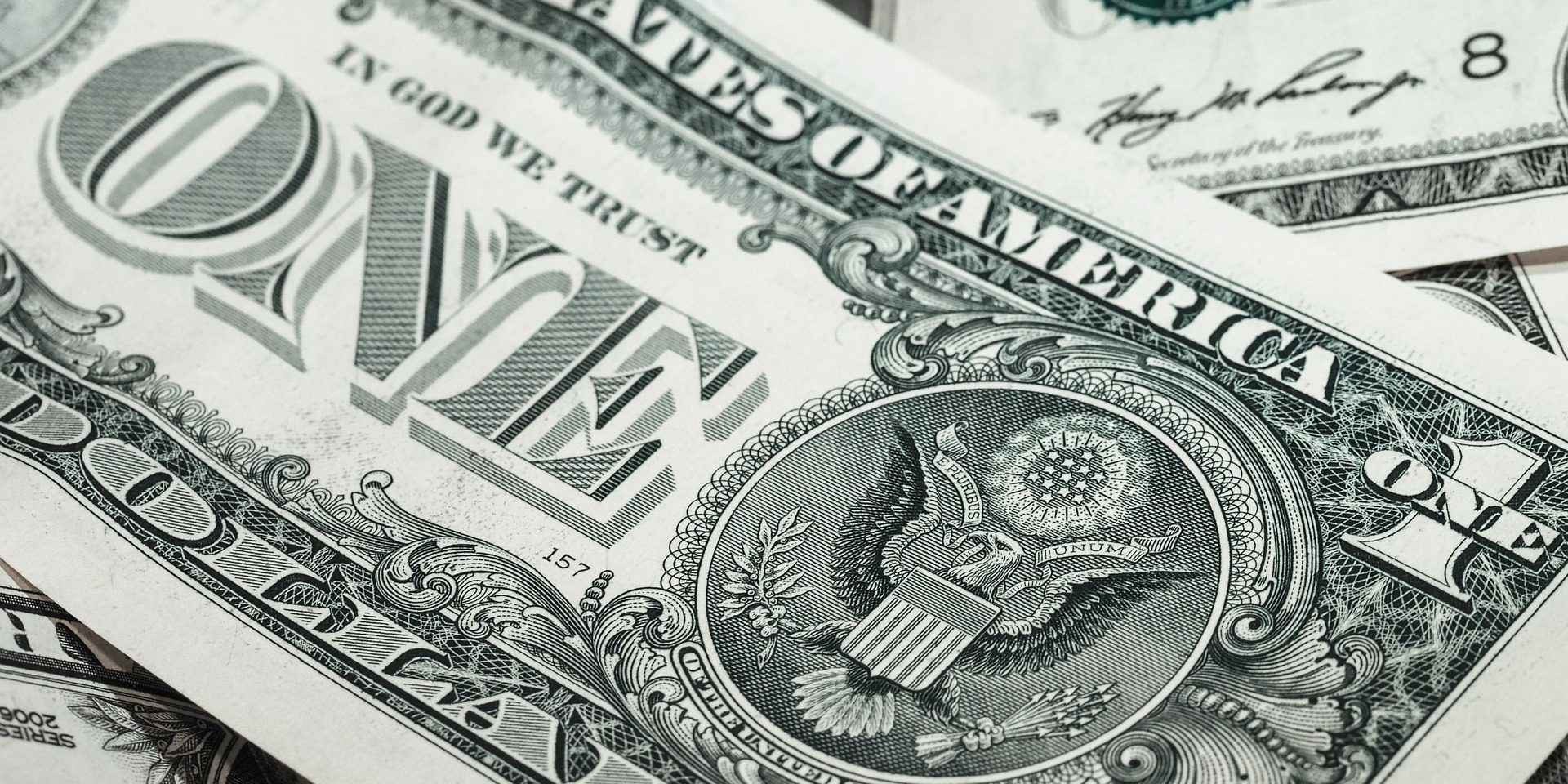 What is one of the biggest problems facing cannabis businesses today? What to do with the money. Currently, most banks are reluctant to service cannabis businesses as such activity could threaten the bank’s charter since marijuana remains a Schedule I substance federally.  Cannabis banking is certainly a risk for a chartered bank. Cannabis businesses cannot generally use credit cards or electronic funds transfers. Cash, which is fraught with risks, is sometimes the only way to operate.

Sunnier days may be on the horizon. On Thursday, March 28, by a bipartisan 45-15 vote, the House Financial Services Committee passed the Secure and Fair Enforcement Banking Act of 2019 (the “SAFE Banking Act”). It now needs to pass the Judiciary Committee before it can be referred to the House for vote. If passed by the Senate and signed by the President, the SAFE Banking Act will be a game-changer for cannabis banking.

The SAFE Banking Act is designed to allow state-authorized cannabis businesses and their vendors and service providers access to banking services. It gives banks a safe harbor to service customers engaged in legitimate state-regulated cannabis businesses. Currently, several states, territories and the District of Columbia have some form of medicinal or recreational use program under their laws. Through the Compassionate Use Act, Texas is one of those states.

The current language of the SAFE Banking Act specifies that federal banking regulators may not terminate, penalize, discourage or take other adverse actions or disincentivitize a bank or financial institution servicing a “cannabis related legitimate business,” which is defined as

“a manufacturer, producer” that “participates in any business or organized activity that involves handling cannabis or cannabis products, including cultivating, producing, manufacturing, selling, transporting, displaying, dispensing, distributing, or purchasing cannabis or cannabis products” … “pursuant to a law established by a State or a political subdivision of a State, as determined by such State or political subdivision.”

The SAFE Banking Act does not require financial institutions to take on cannabis-related legitimate businesses as customers, and still requires the banks to comply with the know your customer regulations and to file suspicious activity reports in accordance with current guidance from the Financial Crime Enforcement Network (“FinCEN”).

More broadly, the SAFE Banking Act provides that for “all other provisions of federal law,”

Despite the apparent bipartisan support in the House, corresponding legislation may move forward in the Senate or the Senate may craft its own legislation. A prior senate bill failed in the Senate Committee on Banking, Housing and Urban Affairs. It may be that some in the Senate are concerned that the SAFE Banking Act implicitly legalizes cannabis. However, prior statements of Treasury Secretary Steven Mnuchin show that the administration is concerned about the cannabis businesses lack of access to banks, and passage in the House will put pressure on the Senate to make it clear that those engaged in state-regulated and approved cannabis businesses should have access to the full array of banking services.

Our cannabis lawyers will continue to track the SAFE Banking Act as it makes its way through Congress and look forward to providing updates along the way.